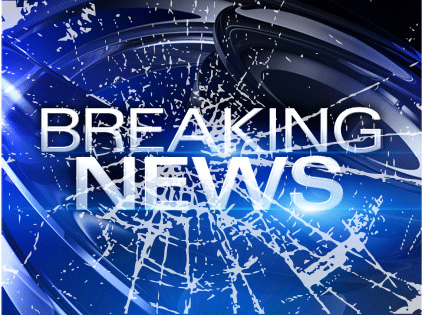 When tragedy strikes, the news is where people used to turn for the latest and greatest—until the Internet. Then along came social media. This is the new News. Isn’t being hyper-connected great? What’s better than reality television than actual real television? Sadly, both can be equally as fake.

The news used to rely in the craft of reporters. Getting their feet wet and digging up what they could to bring their broadcast an exclusive reveal that their competitors could not. They had their sources and needed to have their facts verified before announcing their story to the world.

Now reporters have been replaced by the public. Video streams taken from the camera phones of bystanders, intercepted police radio broadcasts, and feeds from Twitter and Reddit have given new meaning to the term “breaking news”.

While seeing the news as it happens can be fulfilling to most (now that’s entertainment!), the facts aren’t necessarily true. Hearing names on a police scanner can implicate the wrong person. Broadcasting police whereabouts could actually aid the fugitives. What if they’re listening? Did you think about that? This isn’t CSI or any of the other dozens of crime solving TV shows. You may watch them all, but that doesn’t make you a detective.

Because posts to social media are instantaneous, news networks don’t know how to act. Do they wait for fact checks? Seconds matter when you’re competing against social media. Waiting could cost you the scoop if the facts are true. Sure those sources may not be accurate, but this is breaking news we’re talking about! The world needs to know, right now! If they’re wrong, oops. If they’re right, score!

The result? Inaccuracy. Many news reports now site social media. Their reference is correct, they’ve done their job, but they’re turning a blind eye to the fact those facts could be wrong.

For people in Boston, they were in lock down all day. They were the ones that needed updates. Myself, safe in Vancouver did not need to know the play by play. My life didn’t get locked down, my deadlines had to still be met. While I feel for the people of Boston, feeding the fury of the media was not high on my list of “things to do”.

Break news once it’s broken, and it’s actually news. If not, it’s all just live reality TV. Close your browsers, turn off the TV, and wait until the morning for an update. Real-time news is a good thing – but so is accuracy.