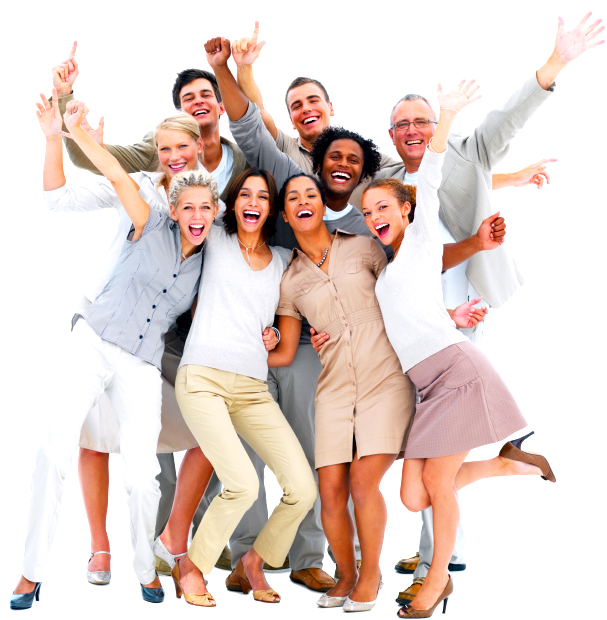 After months of people begging for invites into the VIP world of Google+, the gates have been opened up to the general public this week. You can all join! Finally you can reap the glory of this new social network. Is there glory to reap though? Do you care?

After being in ‘trial mode’ for 12 weeks, Google says it’s been watching you. Okay maybe just listening. But it’s Google, so who knows what they’ve been doing.

Those of you who’ve been part of the journey so far have had your voices heard. Your feedback has resulted in dozens of changes to the emerging social network. In fact, change #100 is letting everyone join! You asked for it, Google delivered (after 99 other things).

I was lucky to get an invite back in the beginning. I also admit I posted 1 update (and a comment). Why? I don’t have time to monitor more than one network. Simple as that. All the power to you if you do! The integration with Gmail is awesome. I use Gmail every day. But even though it’s simple just to click the +Ryan link in the top left, I find I’d rather just hit Reader to go check out what’s happening in the world. If I want to see what’s happening with my friends, I’ll go to Facebook.

The new social network may have stalled in the beginning because of its exclusivity. Why post to the 16 friends you have on Google+ when you can post to Facebook so them and the hundreds of your other friends can see too? It doesn’t make. Even with the gates wide open, it still doesn’t. The networks won’t be matchy-matchy.

Google+ did offer great new features like Circles – but after years of being selective (aware) of what I post and who can see it, I never saw value in making groups. Even if they were named after shapes. Whatever I post is safe for all to see. At the very least Google+ has given Facebook a kick in the rear to update its site. Maybe too hard of a kick!

The new social network is open for business though – to everyone. Have you joined? Will you? It will be interesting to see what happens.