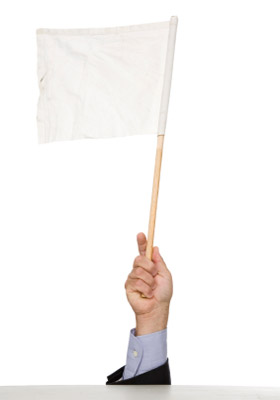 Research In Motion feels really bad for the BlackBerry Blackout last week. It’s sorry and it wants to make it up to you. Not with free service, but with free apps! Something tells me the response from burned customers will be far from “apology accepted”.

Starting October 19 and lasting 4 weeks, angry and frustrated customers can download the free apps from BlackBerry App World. The free apps aren’t just standard apps. They’re premium apps. Games like Bejewled and Sims 3! Plus Shazam Encore—a popular app that many companies like to give out for free.

Now the next time your BlackBerry stops working, you can occupy yourself with games. You also get one month of free tech support. After the events of last week, this gesture sort of implies you’re going to need more support down the road.

RIM Co-CEO Mike Lazaridis posted an apology video last week. This one has more sincerity than other apologies (remember Netflix?), but a video isn’t going just make it all better. RIM has a long way to go in repairing the damage to its reputation.

Corporate markets need their phones to work. Loss in service means loss of business. If people can’t rely on a network to stay up and running for their business, maybe it’s time to find a new network.

With Apple’s iPhone 4S release last week, many angry BlackBerry customers are making the switch. Will the $100 in free apps keep you with RIM?  Remember, they’re premium apps.