Designed and created illustrations for the overall layout, character development, and various animated frames for movement and action effects for the Snow Bomber app, available on iOS, Android and Blackberry. 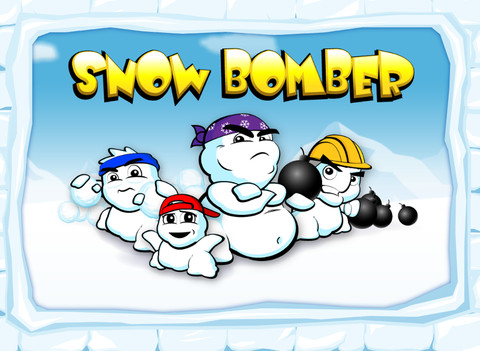 Creation of a series of 4 Fluffs, each representing a higher level of difficulty from Lil’ Fluff to Daddy Fluff. Read The Making of The Fluffs and The Final Fluffs to understand the creative process. 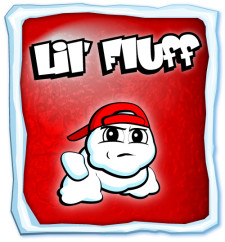 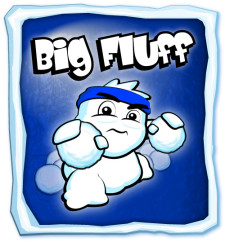 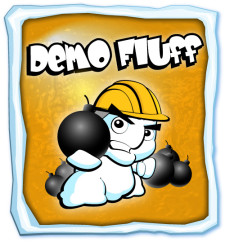 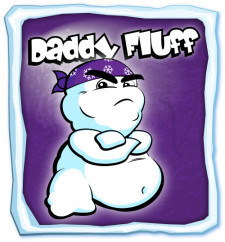 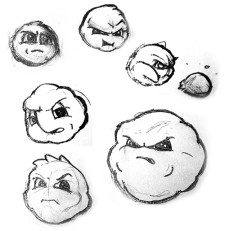 I designed the overall game play background along with pop up windows used for high scores and the story of the game. 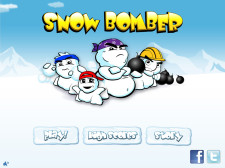 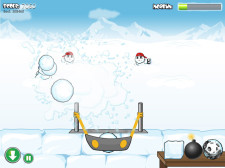 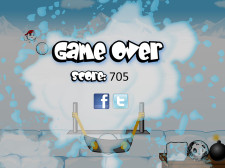 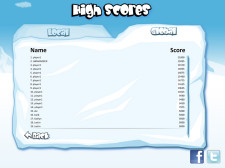 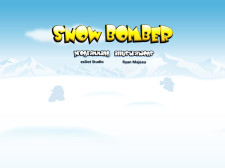 Try the game yourself!

I’m serious, you should. Warning: it can become very addicting.