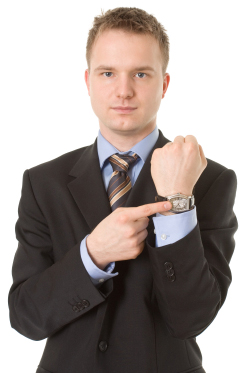 Facebook was to launch Timeline on October 6. That was days ago. I still get blank stares when I ask what people think of it. At first I thought it was because no one knew how to react. Now I get they just haven’t seen it yet. I’m the crazy one!

The story involves some legal jargon. Timelines.com has been a little bit upset about the trademark usage. Copyright infringement, you know—the usual. Court dates are set ‘in the future’ and Facebook Timeline will still come to pass in the same time frame. It’s Facebook after all.

The term “the next several weeks” that Facebook used when unveiling Timeline at F8 had a lot more truth to it that many thought. I’ve already previewed Timeline and had my fun. That only goes so far. Until everyone else knows what I’m talking about, I just sound crazy.

Looks like you’re all going to have to wait a bit more to join the rest who got early previews. Some of you will love it, others won’t. Plus, knowing that this is the face of things to come from here on in, you’ll have a long time to get used to the new way your entire life is shown to the entire world.

It’ll be fun for a bit, but the novelty goes away—fast. Just remember to think before you click. Now more than ever.