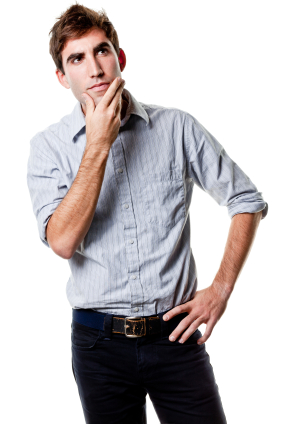 The iPhone 4S landed in Apple stores yesterday in many countries worldwide. Its arrival was marked by long lines of camped out fans waiting for hours to get their hands on the newest member of the iPhone family. For many though, the question remains—do I upgrade or not?

Sales have been high since pre-orders began a week ago. One million just in the first day! Siri really must be a show stopper. So what if the phone looks the same as the last model—inside it’s not.

The problem is many cell carriers have changed their upgrade policies. This time, no more rewarding current iPhone owners with the same intro pricing discounts they’ve been given in the past. If you signed a contract last summer for the 4, you’re going to pay a big early upgrade fee for the 4S.

Why no discounts? Apple wants more market share. The 4S is aimed at new customers, or those with older iPhones who are now contract free. Those of you with 3G or 3GS models can cash in!

The fall usually marks a surge in iPod sales for gifts. This year it looks like everyone’s getting iPhones in their stockings come Christmas.

Even better timing is the collapse of the BlackBerry network this week. There’s going to be a lot more “new customers” in line. I hope Apple can keep the stock levels up.

What’s a current iPhone 4 owner to do? You have two options. If you really want more speed, a better camera and something to talk to, by all means—go for it. You’re just going to pay for it. Or if you just really want a white one, that’s an okay reason too. If you’re happy as is, wait a year for the iPhone 5. If you can! Simple as that.