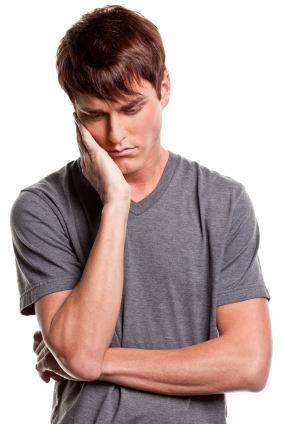 Apple has come a long way since its first computers in 1976. Jobs’ vision for the future gave us cutting edge products that made all of our daily lives so much easier. They still will for years to come. Jobs had many successes throughout his career at Apple. Products like the iPhone and iPad have been game changers. But there were also some failures too—like Ping. Hey, even the best of us have our bad days!

Without Jobs behind the wheel is Apple doomed? When news came of him stepping down as CEO in August, stock prices dropped. The same thing happened again just yesterday. After many months of buzz building around news of a new iPhone, we learned it was only going to be an iPhone 4S. News of Jobs’ passing will no doubt drop prices even lower.

The investors can jump ship all they want. As a devout Apple fanboy and official kool-aid drinker, I don’t see this changing my buying habits in the future at all. Sure I was as unhappy to learn there wouldn’t be an iPhone 5 just as much as you were, but I’m not going to stop buying Apple products. Not now, not ever.

Jobs’ vision for the company was clear and Apple will continue to make products that enrich our lives. That’s what a legacy does. RIP Steve Jobs, 1955-2011.