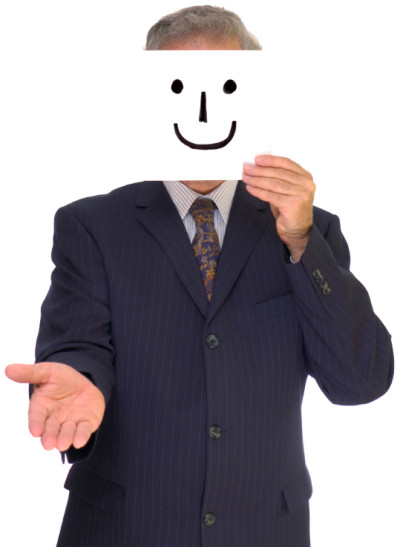 I’m used to hearing news about the U.S. government spying on its country, but here in Canada? No, that would never happen… Guess I was wrong. Canada’s privacy watchdog is pointing a finger at Ottawa, claiming government officials are using social media to spy on all of us—for no reason at all.

How, you ask? Take a look at your friends list on Facebook. Do you know everyone? Sure that smiling blonde who sent you a friend request looks innocent, but is it really her? Might be someone in Ottawa behind those blue eyes! It gets worse with Twitter, even more so if your account is public. Then anyone can follow you without permission. Catch my drift?

Fake friends and followers aren’t a new concept. Hackers have been using fake accounts for years to help spread their malware, spam, and all other kinds of big bad viruses. Since the ruse works, why not use it to spy too?

While most of you have wised up and set your accounts to private, friending a stranger gives them full access to your posts, status updates, photos, check-ins, all of your friends—the whole meal deal. Why would the government want all of this info? Well, that’s where things start to get a little muddy.

Right now there is no reason. No guidelines, no policies, no intended purpose. They just do it because they can. If anything, years of watching crime shows like C.S.I. or Law & Order has taught me that if any sort of snooping happens, there has to be a motive.

It seems the big boys at senior levels of government are playing by old school rules that no longer apply in today’s digital world. They feel if we post something, we surrender our right to privacy. Well times have changed. Just because we can be tracked, doesn’t mean we should be.

Officials could just be using the data to predict voting habits. Call me paranoid, but I tend to err more on the side of caution than simply turning a blind eye and living my blissfully ignorant life. If the government has been collecting my info, it’s most likely so it can (and will) be used against me in a court of law, at some point down the road.

Let’s pretend I’m on disability for depression. I take a trip to get away from it all. One night I see a gorgeous sunset over the ocean, so I tweet a pic (#bliss). Well, Johnny McBureaucrat is following me, he saw it, clearly I’m not depressed, so game over for my benefits. See what I’m talking about?

The bottom line is if you don’t want to be tracked, don’t post things online. Since that’s not going to happen any time soon, just be careful who you give access to. You never know who’s watching on the other end.