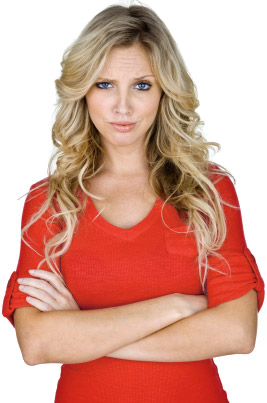 There are some things you just don’t do when you run a business. After great success this past year, Netflix has imploded over recent actions. To make sure you don’t make the same mistakes, here are 5 things you can do to make sure your business doesn’t go up in flames.

Netflix had 10 million streamers, 3 million DVD renters, and 12 million who do both. After seeing record stock prices at the beginning of July what did Netflix do? Separated its plans—you either stream, or you rent.

2. Don’t reintroduce the popular service plan at a 60% price increase

The last thing you do to screwed over customers is make them pay more for the service they’ve been used to. Especially 60% more. If you opt to stream and rent, you’re gonna pay for it. A lot.

3. Don’t follow up a price increase with boasting how much profit your company will make the next quarter

Netflix CEO Reed Hastings said he hated increasing the price—as it may turn some people away—but his service was so great people would pay for it anyway. This was followed by a comment that the price increase would give the company its first billion dollar global revenue quarter ever.

4. After two months of dropping stock prices, don’t try and gain the sympathy vote with a YouTube apology

Netflix has seen its stock value drop to half of its July climax this week and a record number of cancelled memberships. This prompted an apology video to be posted to woo everyone back to the “great service” you had before you cancelled your membership. We all have “oopses”, but this one was not as small as a dead blog post link.

5. Don’t try to sweep your problems under the rug by separating companies and rebranding

The streaming side of Netflix will remain the same, but the DVD rental portion you’ve all come to know and love will now be called Qwikster. A different name with another funky spelling isn’t going to make people forget. You can build it, investors and customers are not going to come.

Your customers are your biggest asset. Without them your business would be nothing. Sure profit is important—if you’re not making money than what’s the point of being in business? But at what expense though? How can you be in business if you have no customers? Netflix is learning this lesson. The hard way. Don’t make the same mistake.